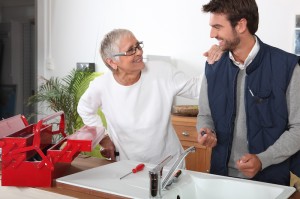 Garbage must be handled carefully in many areas. This include food waste. Installing a garbage disposal can be of great use to many households. Doing so can decrease the particles of food that are put in a sink.

Reducing the size of the particles of foods can decrease odors in the sink. This can also help by making sure that the plumbing remains functional.

Plumbing can remain more functional with the use of a garbage disposal because it can reduce the risk of a clog.

When the person who owns the garbage disposal uses one, it leads to a decrease in the accumulation of large food matter in the sink after they have washed their dishes.

The use of a garbage disposal often has huge benefits to the pipes in any house. Pipes will need to be opened in order to allow waste and water to flow from the house. When a clog develops, this can create all kinds of problems in the pipes.

A clog can be hard to dislodge. Some people may turn to the use of harsh chemicals. Doing so can create problems by possibly damaging the pipes. A garbage disposal helps reduce the size of the waste flowing down the pipes. This means the owner of the home is less likely to need to call a plumber for costly help.

Large food particles can sit around in a sink basin and may stay there for a long time. This can create unwanted odors in the house if the particles are not flushed out properly.

Installing a garbage disposal can reduce the size of any food matter that has accumulated in the sink. This will help push the materials from the sink and make it less likely that they will cause a problem with potentially bad smells in the kitchen. 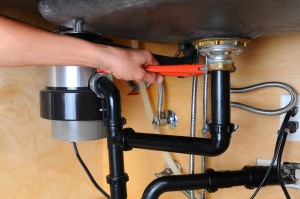 The use of the garbage disposal can also help a homeowner reduce their costs in some ways. In some municipalities, it is common to charge owners certain costs that may increase if they produce garbage in excess of a specific amount each month.

The use of a garbage disposal can help cut down on the amount of waste that any household generates. The owner of the house can flush the excessive food particles down the drain rather than disposing of them in a garbage pail. This can reduce their garbage costs.

Smelling a stink in the sink in your Bellingham home? That means you need a garbage disposal, just Call Eagle Plumbing and Heating at (360) 318-9999, and have an expert install one today! 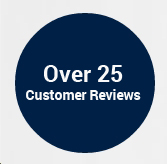 Contact Us
NOT_FOUND: The provided Place ID is no longer valid. Please refresh cached Place IDs as per https://developers.google.com/maps/documentation/places/web-service/place-id#save-id